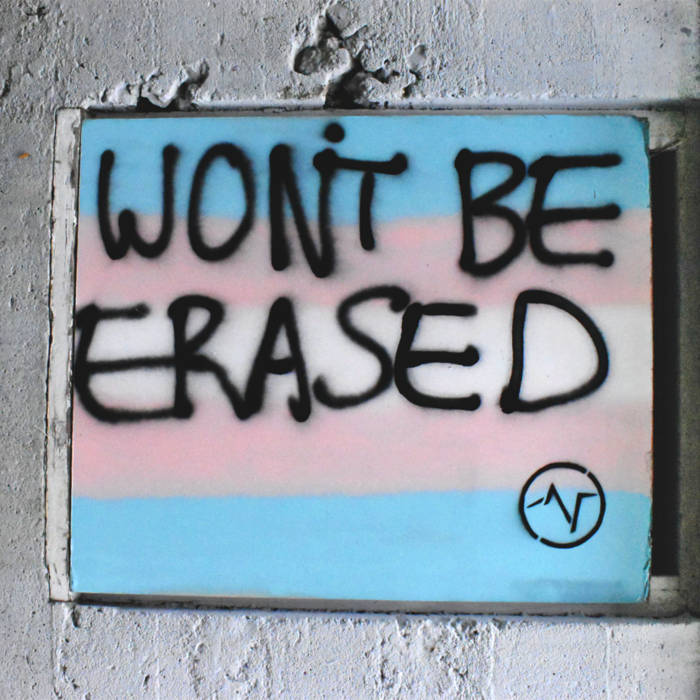 Won't Be Erased is an anthem of trans life and survival. I wrote it because transfolks like me need a song to belt out when we're afraid or in need of a battle cry or a hopeful hymn. Times are terrible, and our threats are existential. Those in power wish to remove our protections or remove us entirely. I have plenty of friends that have little hope or are too exhausted to consider that we can survive. That we can choose not to die. That we can tell the world that we are worthy of life and love.

I wont be erased

released May 24, 2019
Lyrics and Composition by Quinn Bleiler
Arranged and Performed by The Variants

The Variants are a transwoman lead five-piece rock band from Portland, OR. They have been creating danceable, socially minded music since 2016. Last year, NPRmusic called them “the most Pacific Northwest band” and “punk rock”, but their music fiercely refuses to be easily described—Genre, like gender, is a palate to use, rather than a lane to ride in. ... more

Bandcamp Daily  your guide to the world of Bandcamp